Preschool brands have helped the UK to become the world’s second largest licensing market behind the US, new figures from industry trade body LIMA have revealed.

New data released to coincide with the 20th Brand Licensing Europe this week (which has been running at London’s Olympia from Tuesday October 9 and ends today), show that the UK leads Europe as a hub for retail sales of licensed products, reaching a record level of $14.04 billion in 2017, generating royalties for the brand owners of $818 million.

And Peppa Pig was among the brands cited when it comes to helping drive that success.

Royalties generated by sales in the UK account for an estimated 5.6% of the $14.5 billion total royalties taken worldwide from licensed merchandise sales in 2017. The figure has risen from $682 million since 2014, the near-20% growth proof of the popularity with British consumers of brands and characters from all over the world, including those that are home grown.

Other preschool success stories in the licensing space include PAW Patrol – which is currently the number one preschool property – PJ Masks, Bing, Hey Duggee, Thomas & Friends, Teletubbies and In the Night Garden to name just a few. 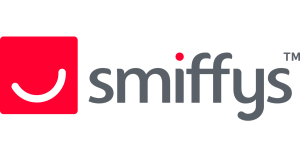 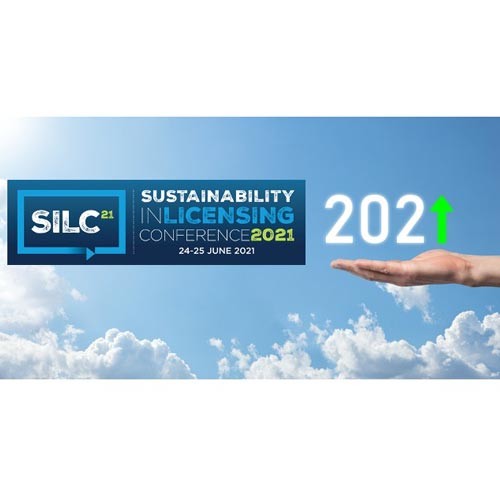 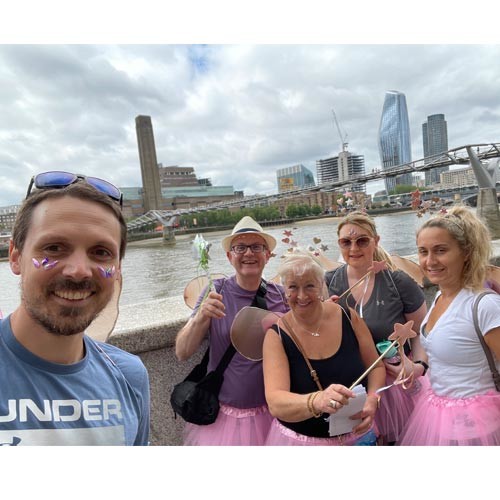 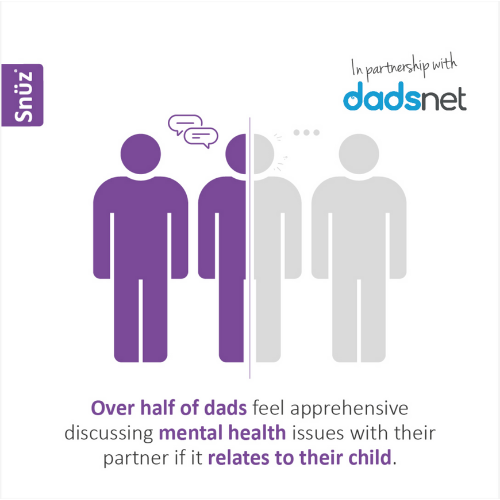 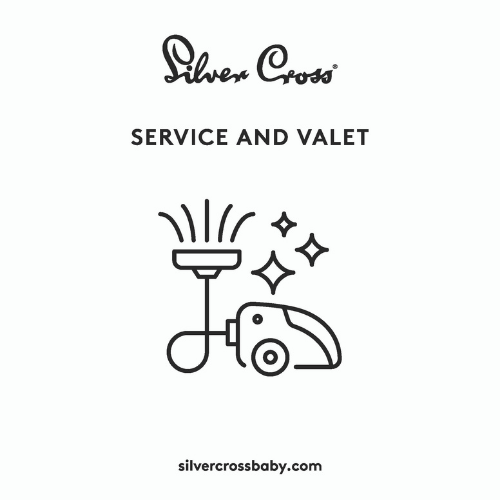 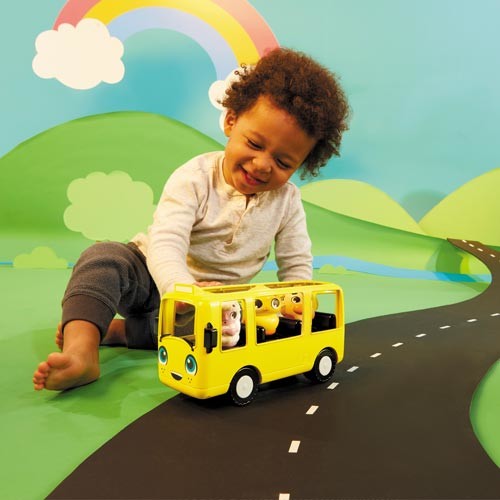 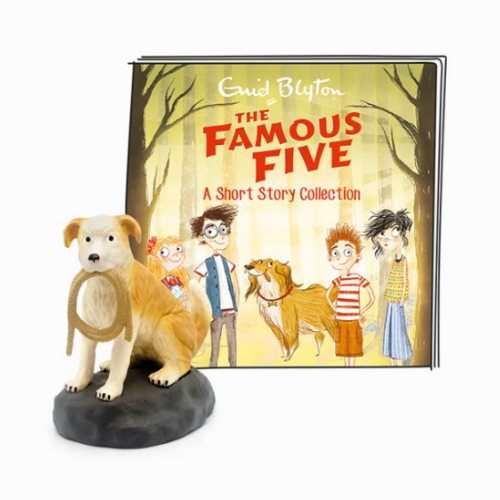 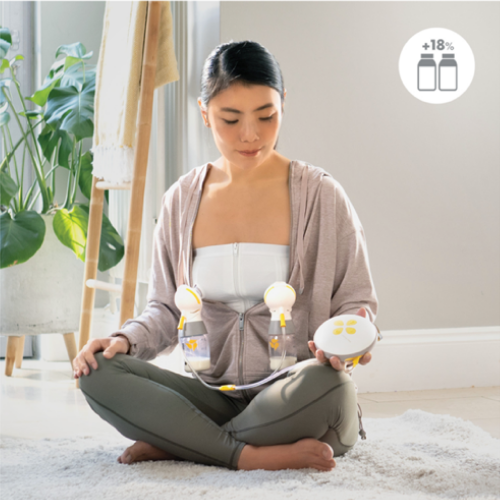 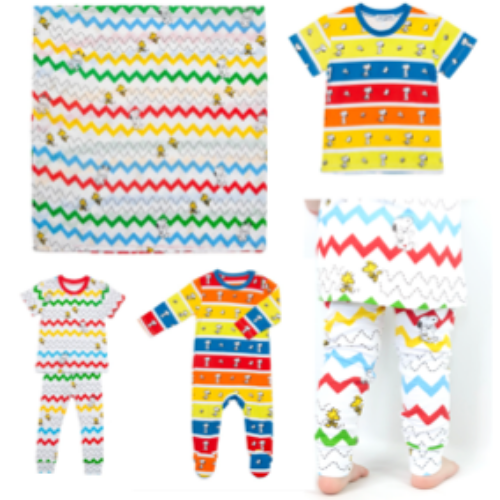