Hit preschool brand has seen increase in traffic and engagement across all social channels and website since lockdown began.

Popular preschool series Hey Duggee has seen a significant increase in traffic and engagement across all of its social channels and website since lockdown began.

Monthly views for the official channel on YouTube have grown by over 40% compared to the average, while heyduggee.com has seen unique visitors increase by a huge 90%, with parents taking advantage of the resource to help with family activities at home.

Learning content has performed particularly well on the Hey Duggee YouTube channel with a range of videos providing support to parents who are home schooling. The ‘Science With Duggee’ video for example, has seen a surge in views, rising to seven million at last count.

Hey Duggee social media channels are also playing a supporting role, sharing a range of relevant content that understands family life during lockdown and uses the show’s popular characters to celebrate the positive moments during these times.

For instance, The Hey Duggee Stay At Home Badge video formed part of a series of shorts featured in the BBC’s ‘Staying Home’ campaign and was edited together by Studio AKA using existing animation and a new voiceover recorded remotely by Alexander Armstrong.

This was followed by The Handwashing Badge, which adapted the notoriously catchy ‘Stick Song’ from the show, to inspire little ones to wash their hands. The video posted across all the Duggee digital channels, achieved an impressive 97k views in the first 24 hours and had parents praising it for helping to get their kids washing hands.

Downloadable bespoke templates and colouring sheets have proved popular with parents and children as well. A heartfelt post on the Facebook channel which encouraged families to use a Hey Duggee-themed template card and send it to their grandparents in isolation was well-received by audiences.

Viewers have also taken to the Hey Duggee rainbow colouring sheets using them to create artwork at home, and Hey Duggee is part of The Design Museum’s Young Design Museum strand, with fun activity sheets featuring Duggee and the Squirrels updated each week.

“It’s been incredibly rewarding for the team to see such fantastic levels of engagement from our Hey Duggee fan community,” said Harriet Newby-Hill, global brand director, children’s at BBC Studios. “We’ve loved all the fabulous creations from our young fans and seen a great deal of positive comments from parents in response to the inspiring and fun activities we’ve curated for our digital channels.”

New episodes of Hey Duggee series three are due to air on Cbeebies in June. 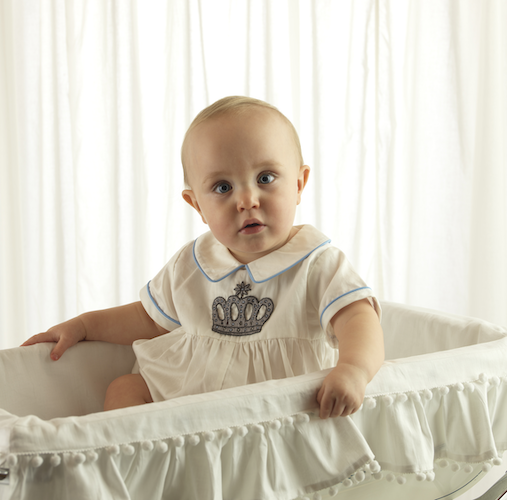