Exhibitors have given their verdicts on this week’s Toy Fair as the 67th annual event closed its doors at London’s Olympia.

Mindful play and inclusive ranges made the headlines, helping to inspire retailers for the year ahead, with visitors such as Sainsbury’s Argos, Boots, Asda, Harrods, John Lewis, House of Fraser and The Entertainer to name a few.

The BTHA and the NPD Group opened the show by revealing the 2019 market figures for the UK toy industry.

In line with other sectors, the UK market reported a decline in year on year sales. However, the UK remains the largest toy market in Europe, with over 32,000 new products launched and total sales of £3.2 billion. Collectables and films drove the market, making up 21% and 11% of all toys sold respectively.

“We have had another good show,” commented Clementoni’s Shahbaz Khan. “It has been hugely productive to meet with our customers, especially after a significant year of growth for the Clementoni business. We have exciting launches this year, including our 100% recycled materials range Play for Future.”

Halilit’s Judith Stark said her and the team were kept busy throughout the show: “Our new packaging on Halilit Music was really well received and our Toddler Tribute Band created a stir.”

Hippychick’s Alex Molyneux said that Toy Fair was “an extremely exciting platform to launch multiple new products”. She added: “Yet again, the 2020 show has been an amazing opportunity to see our products tested, talked about, and broadcast to a huge number of important customers. Thank you Toy Fair.”

Learning Resources’ Thomas Baker, meanwhile, said the company had a good mix of current and new customers visiting the stand and that it was a positive show. “We launched over 100 new products and based on the feedback, look forward to a strong 2020,” he said.

Held at the Hand and Flower on the Wednesday evening following the show (January 22), some 150 execs from the toy and licensing industries, as well as key retailers networked over drinks with peers, winding down after a successful day at Olympia.

“It’s genuinely a delight to see how everything comes together every year at Toy Fair,” commented Majen Immink, director of fairs and special events at the BTHA. “From the organisation and cooperation across the industry, to the continued creativity and drive shown by inventors and exhibitors alike. What a year. See you all at Toy Fair 2021!”

Toy Fair will return to Olympia next year, in the Grand and National hall, running from January 19-21. 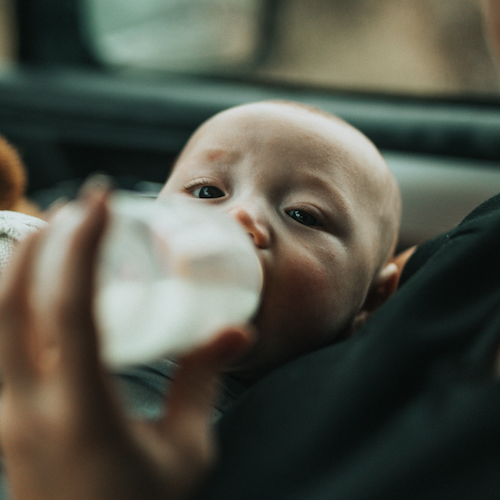 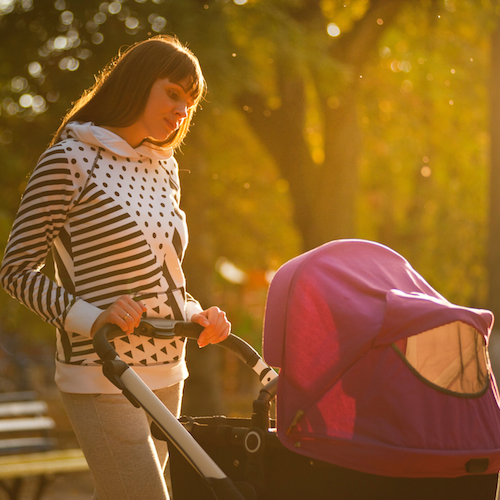 GFK reports on the baby care market during Covid-19 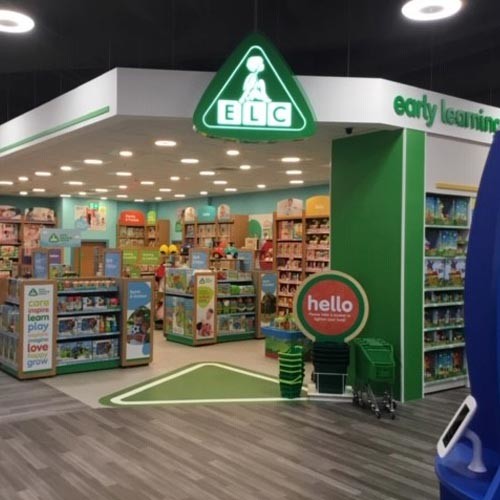 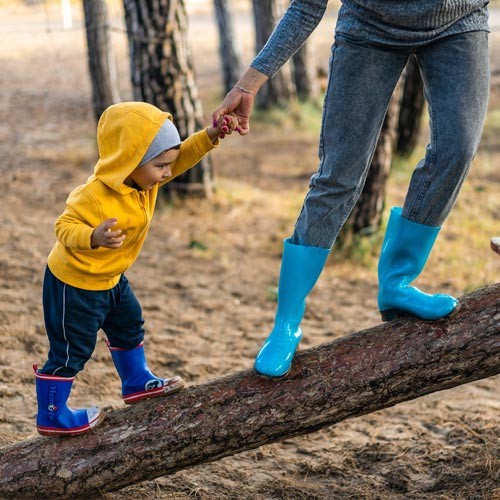 Parents Insights: Outside play and kid-centric activities on the rise 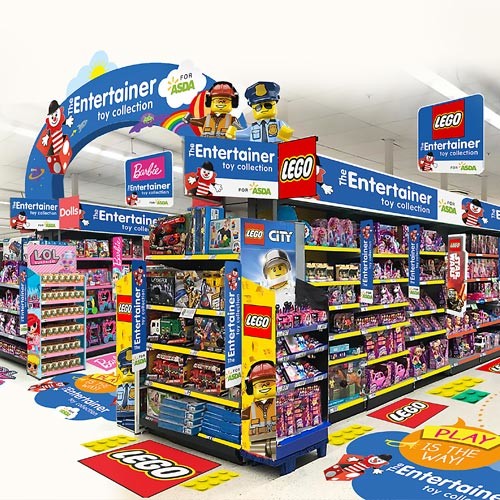 Asda partners with The Entertainer

Toy Fair 2021 will not take place, BTHA confirms
on October 22, 2020
Decision taken due to government restrictions now in place on large scale indoor events in light of the COVID-19 pandemic....

Parents Insights: Outside play and kid-centric activities on the rise
on October 20, 2020
Parents Insights looks at interactions between families and playtime activities in and out of the household environment....

Early Learning Centre launches Lowest Price Guarantee
on October 20, 2020
Guarantee has launched online and in every The Entertainer store until December 24....

ViacomCBS Consumer Products reveals UK plans for PAW Patrol: The Movie
on October 20, 2020
21 UK partnerships confirmed ahead of movie release in August 2021....
Get the latest news sent to your inbox
Subscribe to our daily newsletter