Hey Grandude will arrive in September and is aimed at two to five year olds.

Sir Paul McCartney will make his debut in the children’s picture book space with the launch of Hey Grandude in September.

The title – which is being published in the UK by Puffin – is aimed at two to five year olds and follows the story of an intrepid grandfather explorer, who, with a little help from his magical postcards, whisks his grandchildren off on incredible adventures.

Inspired by Sir Paul’s own experiences of being a grandfather, the book is brought to life with colourful illustrations from Kathryn Durst.

Caroline Mickler has been appointed by brand owner MPL Communications and will be exploring a number of potential licensing opportunities for the book’s core readership, as well as parents, grandparents and gift buyers.

“With its delightful story and colourful, funny illustrations, Paul McCartney’s first children’s picture book is perfect for parents, grandparents and young children alike,” commented Caroline. “It’s an appeal that I am sure will also extend to a strong and successful licensing campaign across a wide range of categories.” 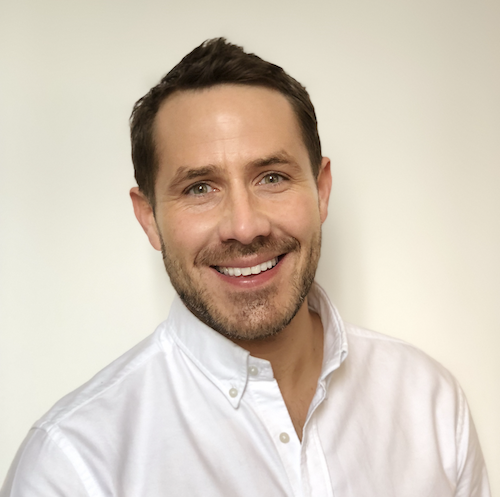 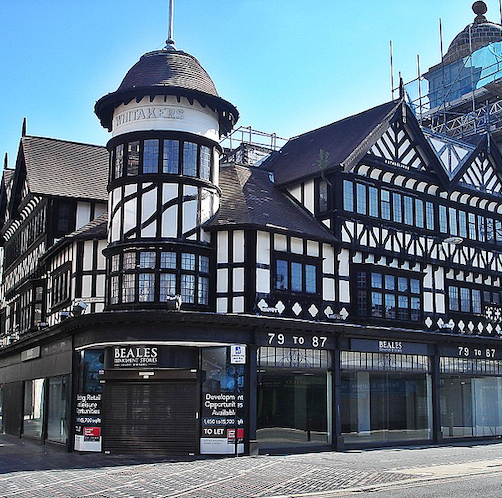 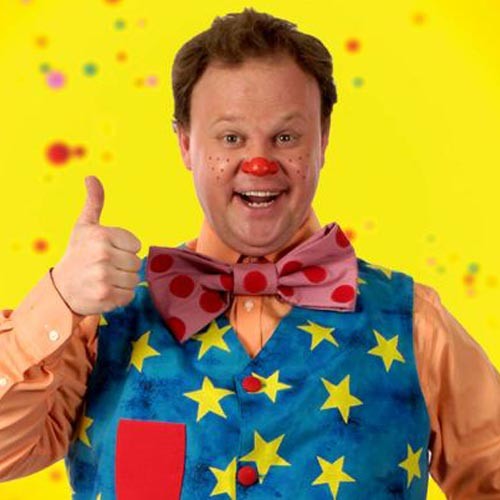 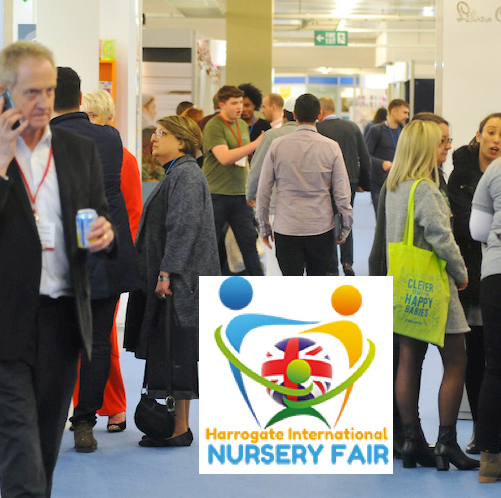 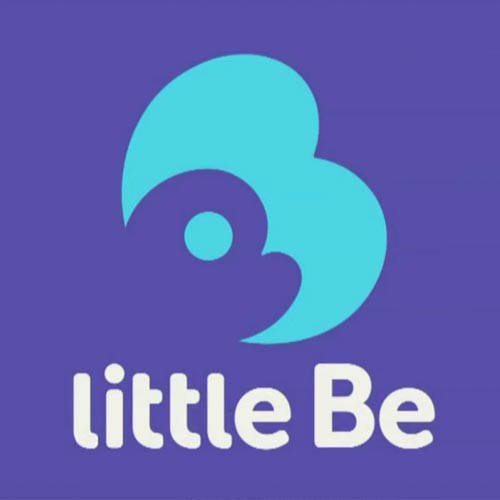 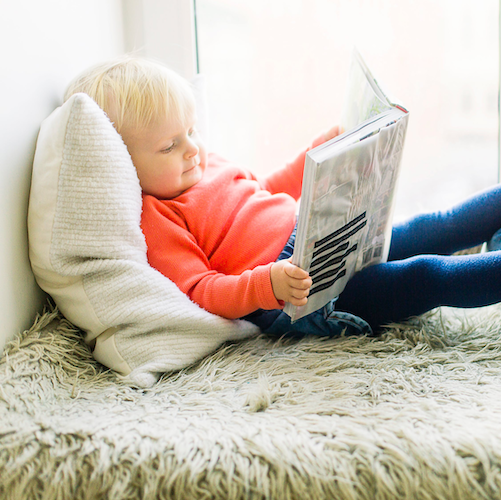 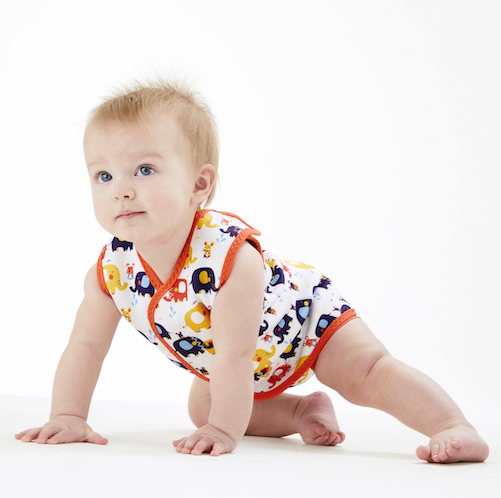