New owner for Buggysnuggle in its 21st year

Nursery stalwart and distributor Lia Murrain has bought Buggysnuggle as the family brand celebrates its 21st year of business.

The British brand was first formed in 1998 by Sarah Wickins, who identified the need for a soft ‘cosy-toes’ product when she was a parent to small children herself. The first of its kind, the Buggysnuggle brand grew quickly and is stocked in hundreds of independent and major retailers.

Many awards, new designs and product improvements later, Sarah has now passed her beloved brand onto Lia Murrain, who has been active in the nursery goods industry for many years. Lia has taken over the next stage of the company development as the new owner with immediate effect.

“After personally admiring this beautiful British brand for over 17 years, I am over the moon to officially take on the reins as the new owner of this much-loved brand; by not only British parents, but by many around the world,” commented Lia.

“I couldn’t be happier at the opportunity and I thank the lovely Sarah Wickins in trusting me with her baby. She has done an incredible job over the past 20 years and I take my hat off to her. I hope to continue to spread the love (and the warmth) of the Buggysnuggle brand for many years to come.”

Sarah also commented on the sale, saying: “It was quite emotional going through the process and I cried on the day the contract was signed! Who knows what the future holds for Lia but I’m looking forward to watching the next 10 years of ‘snuggly development’ from a distance!” 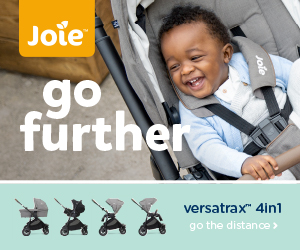 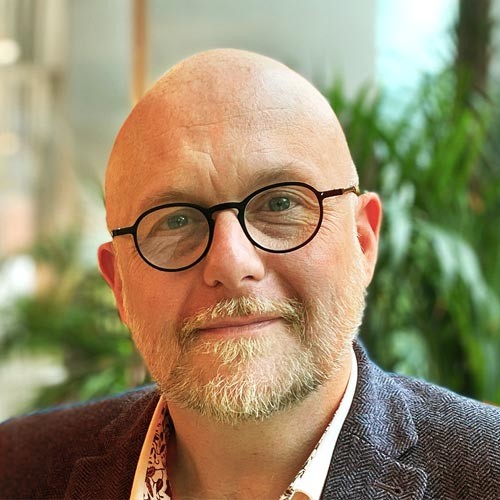 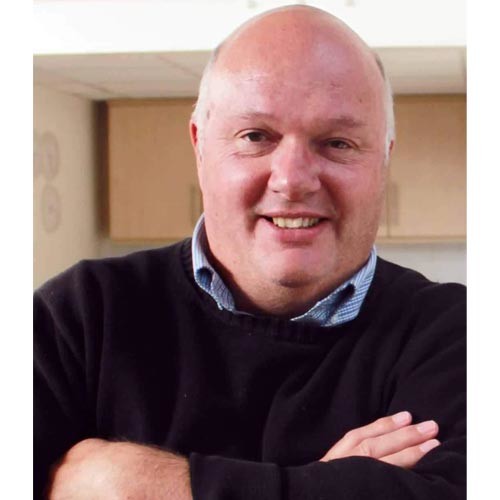 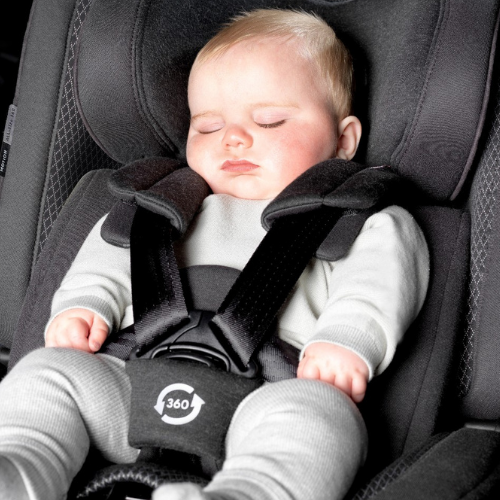 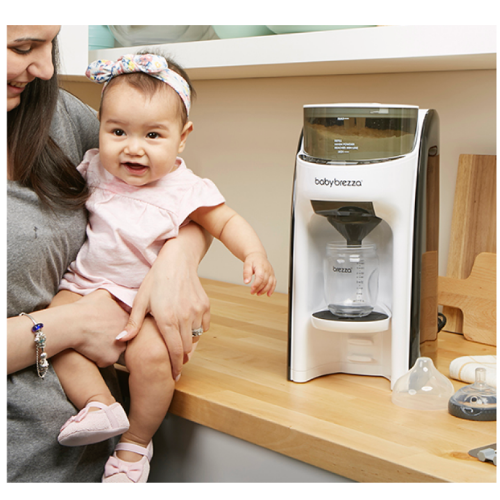 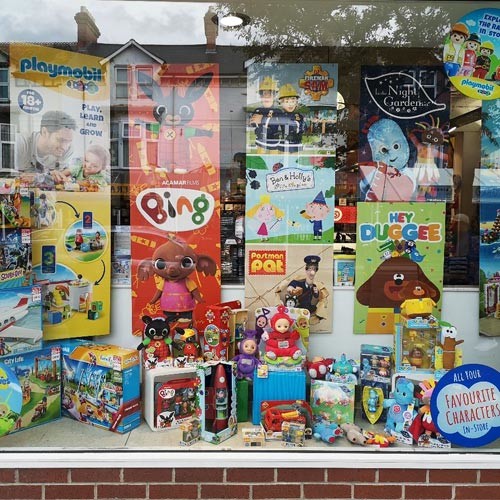 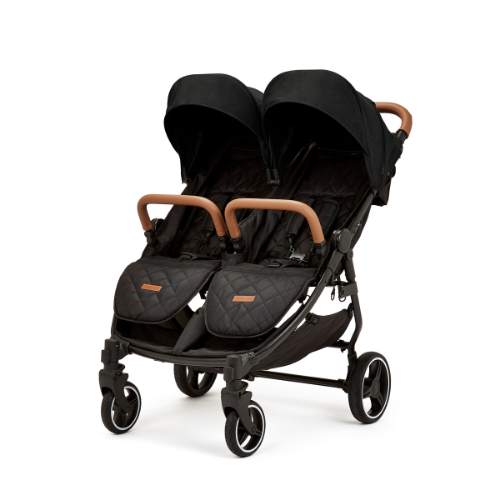 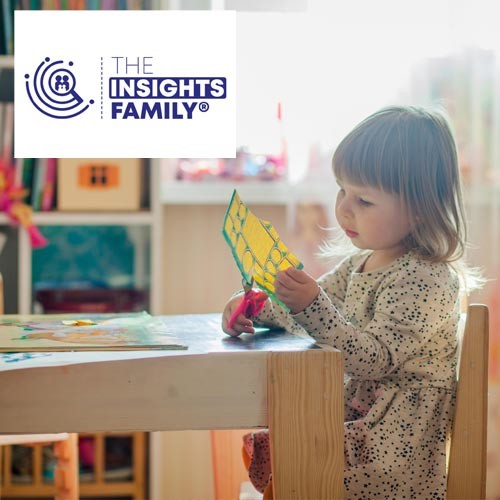 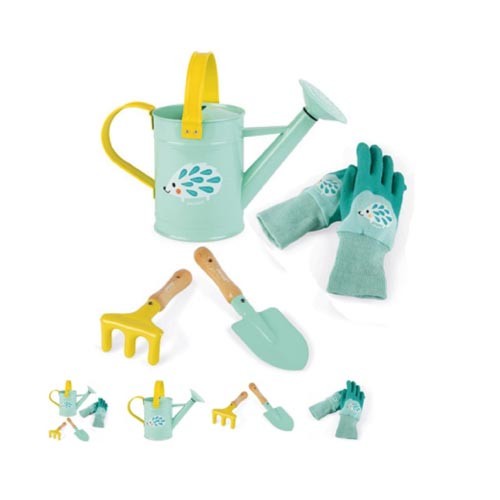 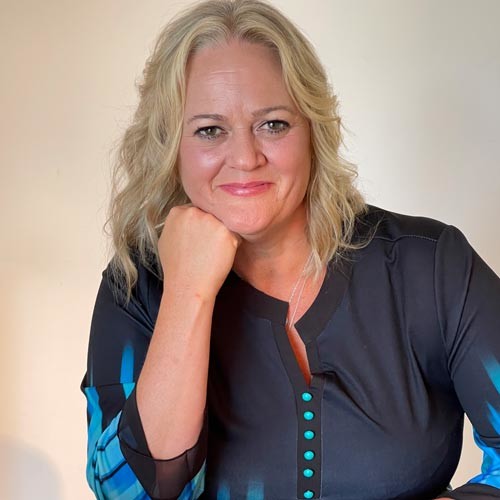