As part of the ongoing partnership between baby products company Joie and Liverpool FC, children at two local schools were given a virtual boost when they found out their lessons had been taken over by Liverpool FC first team stars.

Children from two local schools received a special surprise when they started their school day, only to find out their lessons had been taken over by Liverpool FC first team stars.

Logging on to start their virtual history lesson, year six children from Whitefield Primary School were surprised to see they had a new teacher – Andrew Robertson (who has been playing for Liverpool FC since 2017) while the children at St Marie’s Primary School received their very own virtual Spanish lesson from Thiago Alcantara (who has been part of the team since last year).

The lessons were organised as part of the latest edition of Kop Kids, which is presented by club partner Joie.

“These are tough times for kids,” said Joie managing director, David Welsh. “They have had their lives put on hold without any say in the matter. Schools are closed, extra-curricular activities are on hold and they are all missing their friends as well as having to get to grips with learning online.”

He continued: “It was our privilege to be able to give some of the kids at Whitefield Primary and St Marie’s Primary, a bit of a treat – they certainly deserve it.”

Joie has also donated iPads to both schools to support with lessons inside the classroom, as well as teaming up with the club’s official mascot, Mighty Red, to deliver a bi-weekly Instagram quiz to encourage families to get involved.

Joie and the LFC Foundation have also provided a number of additional resources designed to help support parents teaching their children at home. 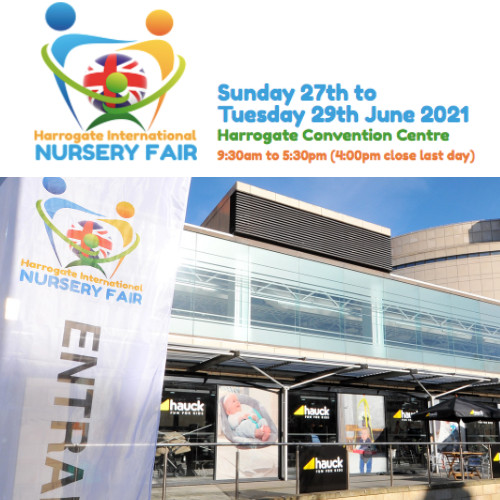 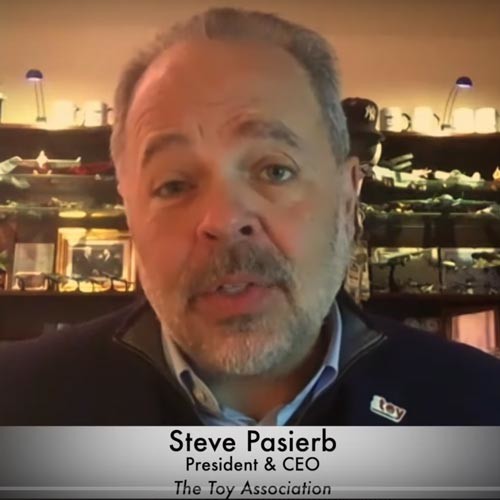 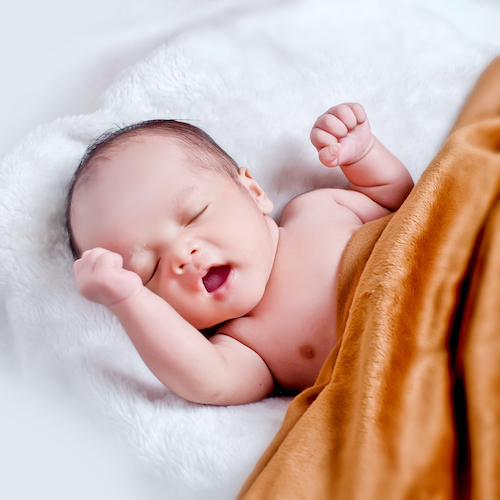 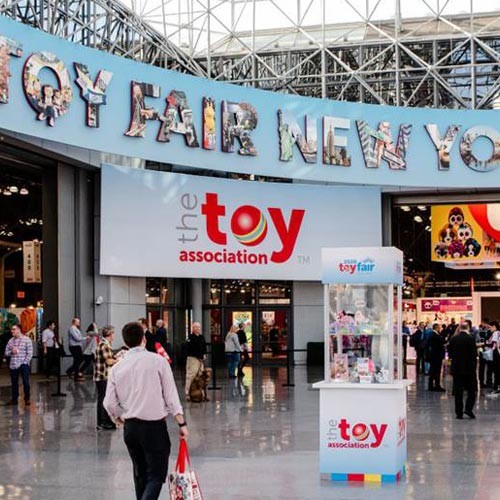