The licensing programme for hit preschool brand Pip Ahoy is continuing to build, with a new range of apparel due to launch.

CHF Pip has secured a deal with Branded Clothing International (BCI) to create a line of nightwear, swimwear and underwear based on the brand.

The deal follows hot on the heels of the renewed toy partnership with John Adams Leisure in October.

With a new third series of Pip Ahoy currently airing on ITVBe’s littleBe, plans are afoot for a major roll out of new merchandise in 2019. BCI’s apparel line will launch from summer 2019 onwards.

“We are thrilled that BCI has chosen to extend its licence for Pip Ahoy,” said Jean Hawkins, director at CHF Pip. “With the ITVBe broadcast acquisition and the renewal of the John Adams master toy, apparel is key in the development of this licensing programme.

“BCI has some very exciting retail extension plans and we are very much looking forward to having new products in-store in 2019.”

Justine Eggleton, design and licensing director at BCI, added: “We are delighted to be on board for a new term. We have always been huge fans of Pip Ahoy’s quintessential British animation style, as well as its fun and cosy seaside charm.

“We are looking forward to introducing Pip to some of our newly established retail channels.” 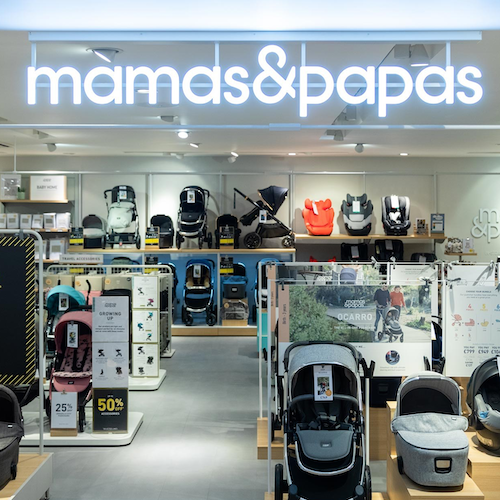 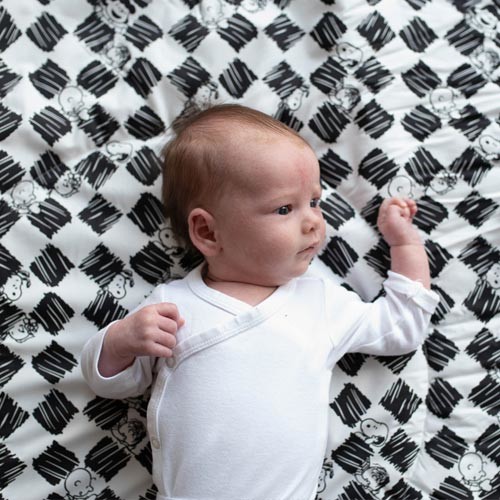 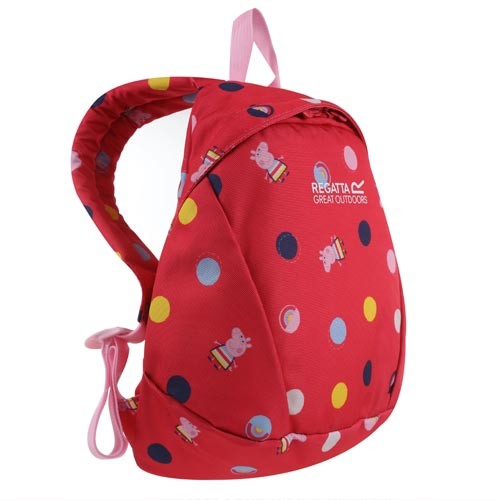 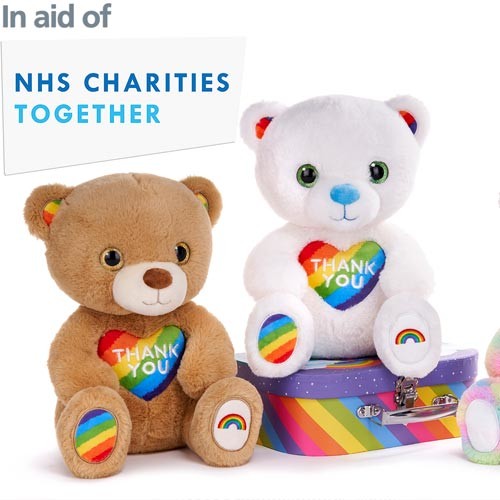