High street stalwart Marks & Spencer has hired Cath Kidson’s childrenswear buyer Michelle Ojulah to be its new head of kidswear buying, while Jill Stanton will be coming on board as womenswear and kidswear director.

Michelle  – who has previously worked at Boden and Asda’s George label – has been leading the childrenswear buying team at Cath Kidson since 2011 and will eventually be reporting  to womenswear and kidswear director Jill Stanton, who starts at M&S in July.

“M&S clothing is transforming and we now have the right leadership team in place to get on and deliver change,” said a spokesperson.

“We’re excited that Michelle is joining to bolster our kidswear team. She brings a track record of success in an area that’s a real focus for us as we work to become more relevant for busy mums and dads.”

The M&S board recently blocked annual bonuses for its top executives after a plunge in annual profits meant shop-floor staff would not qualify for payouts. The retailer’s planned turnaround programme will see it closing 100 shops over the next four years, putting thousands of jobs at stake. 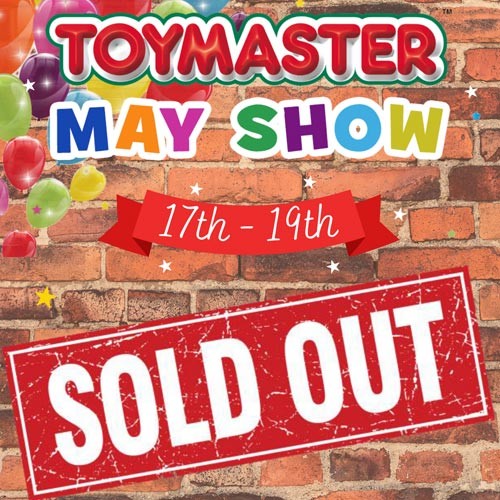 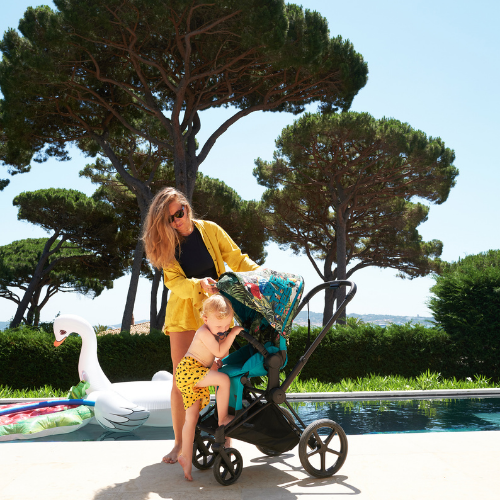 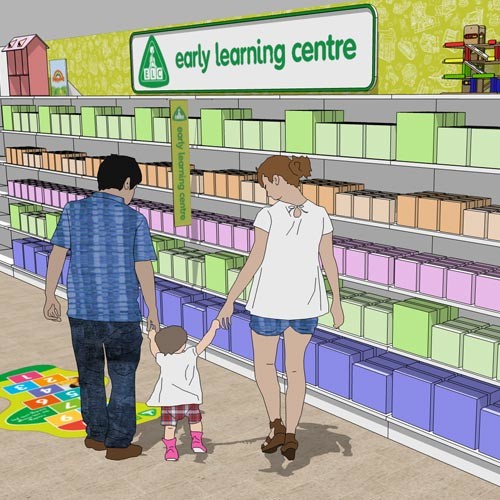 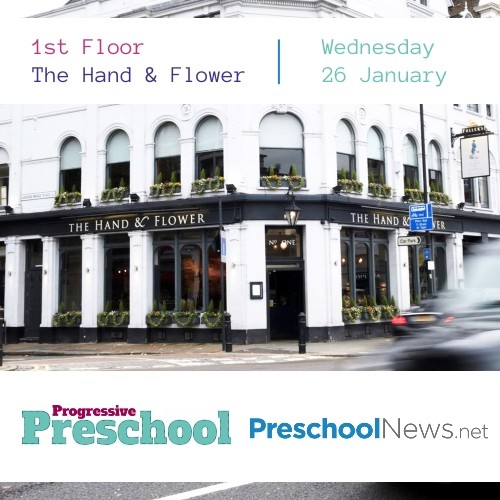