More than half of children are using incorrect car seats

According to a recent study carried out by What Car?, more than half of children (59%)  are sitting in car seats which are incorrect for them.

The survey revealed that almost two-thirds of children have been placed in incorrectly fitted or otherwise inappropriate seats, many of them due to parents being unsure of when to move a child from one stage car seat to the next.

Global car seat Cybex has stepped in to release a guide for consumers, ensuring maximum safety for their children as the move can daunting, especially as some car seat groups overlap.

The advice – which retailers should also pass onto consumers – is that: 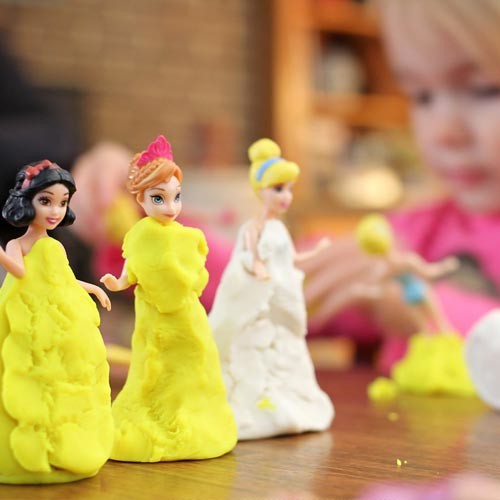 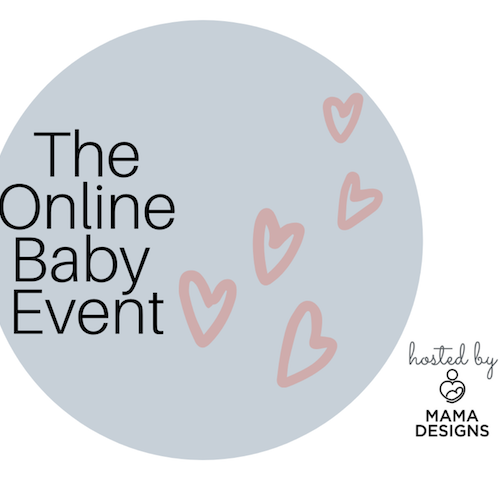 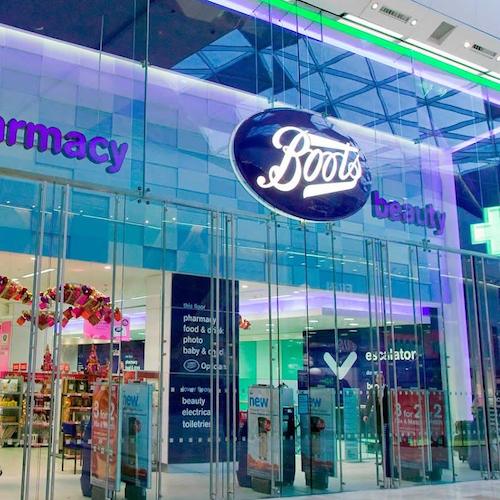 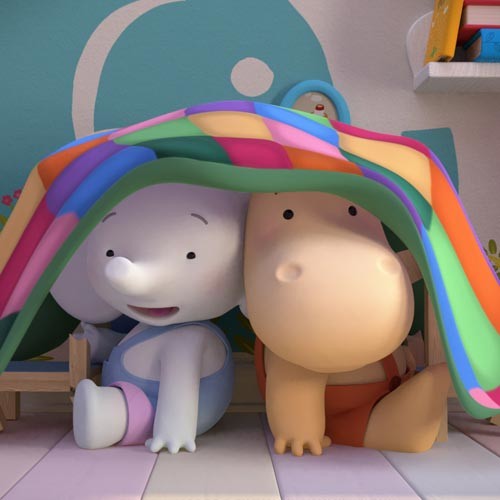 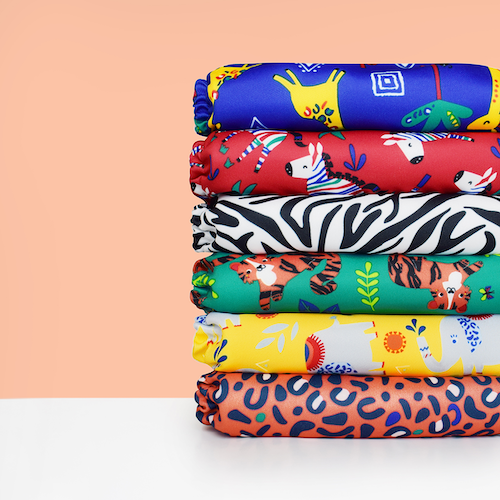 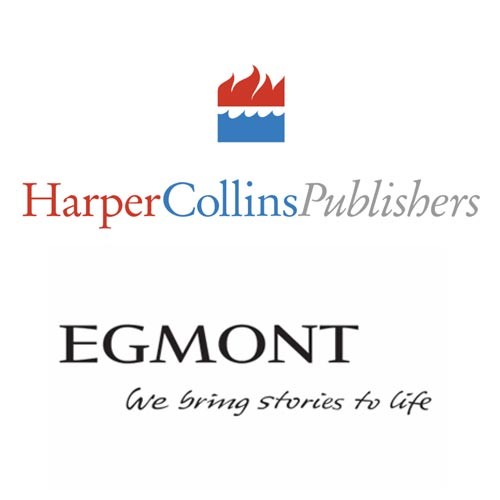 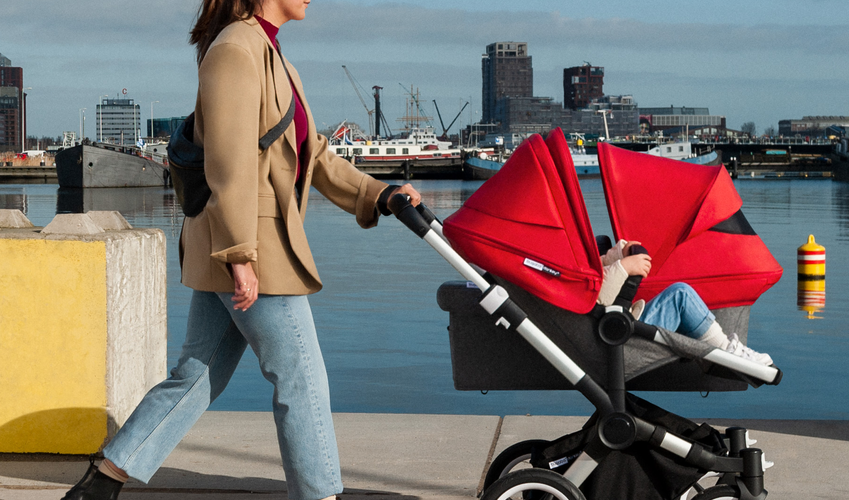 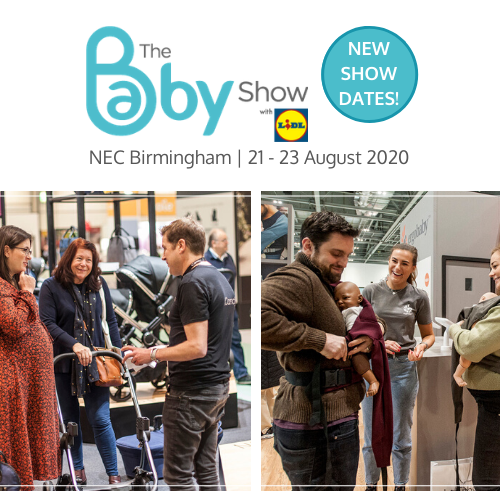 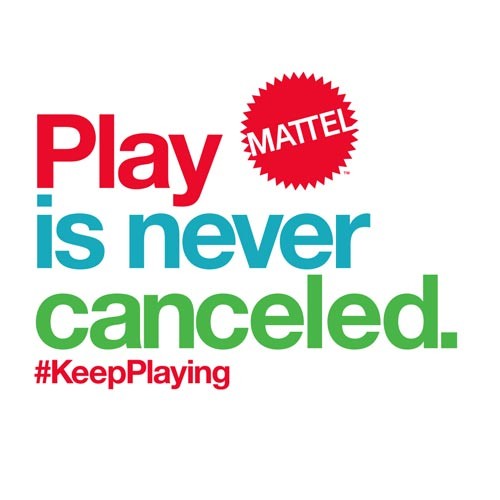 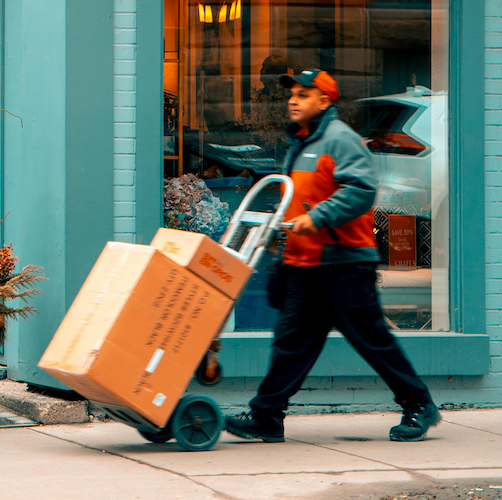 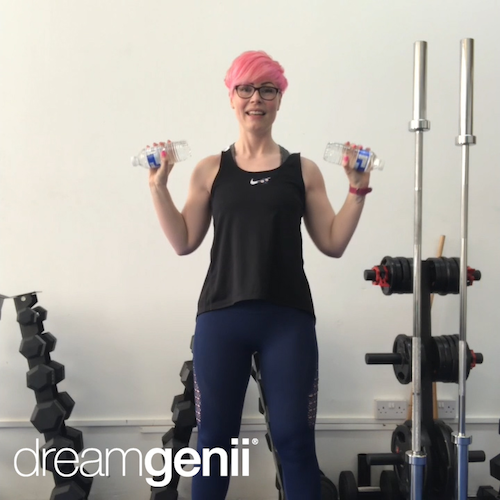 Mattel, Hasbro, LEGO among toy companies stepping up with home play initiatives
on April 2, 2020
As preschoolers and children across the globe find themselves with more time at home, key toy companies have launched new campaigns to keep them entertained.... 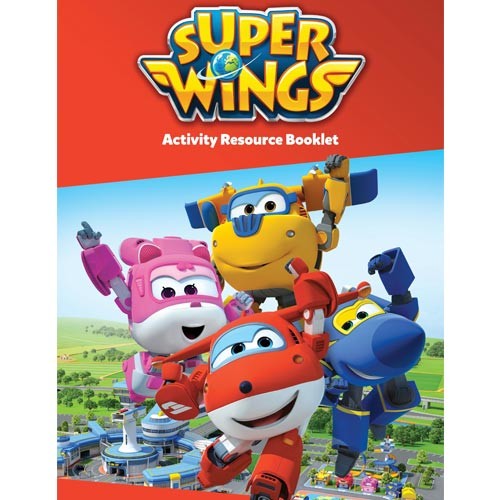 Egmont Books UK acquired by HarperCollins Publishers
on April 2, 2020
Egmont UK's list includes key preschool names such as Winnie the Pooh and Thomas the Tank Engine....
Get the latest news sent to your inbox
Subscribe to our daily newsletter