Toymaster stores welcome back customers in time for Christmas

A host of Toymaster stores are getting into the Christmas spirit, with many unveiling festive window displays this week as they celebrated being allowed to re-open in England and ROI.

Non-essential shops were able to re-open to customers from December 2, and members of the buying group are looking to make up for lost time during this key sales month.

The team at Paignton Toymaster unveiled its festive window featuring LEGO Santa and a Christmas Freya has it welcomed back customers, while Father Christmas was on hand at W&J Walkers in Co. Antrim as doors re-opened.

Thomas Moore is Exeter was another store feeling the festive vibes with a special LEGO-themed window display. The shop will also now be open until 8pm from Monday to Saturday.

Meanwhile, The Toy Cupboard in Winchester has put to work its own Santa’s little helpers, who will be on hand in-store to help tick off Christmas lists,. The store is open seven days a week and is also still offering click and collect and local delivery.

The Trading Post is participating in the ‘Christmas Street’ campaign in Kingsbridge, which is highlighting 12 independent stores over 12 days during December in a bid to bring some seasonal shopping inspirations and plenty of reasons for customers to shop local.

Meanwhile, Hamlins Toys in Berkhamsted has undergone a revamp during lockdown with a new ceiling and flooring now installed to enhance the shopping experience.

Finally, Galway Bay FM has teamed up with Beattys of Loughera for a Virtual Toy Show on Friday December, raising funds for the Galway Sick Kids Foundation this Christmas. 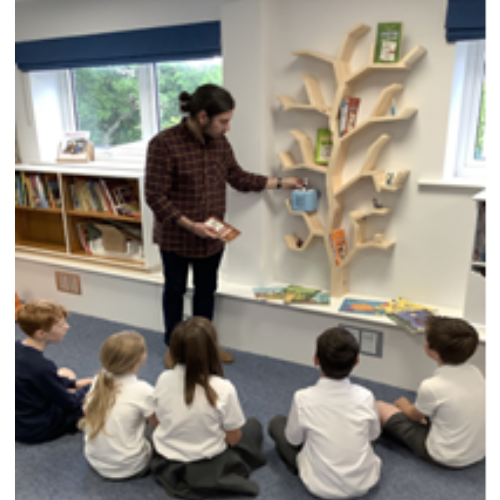 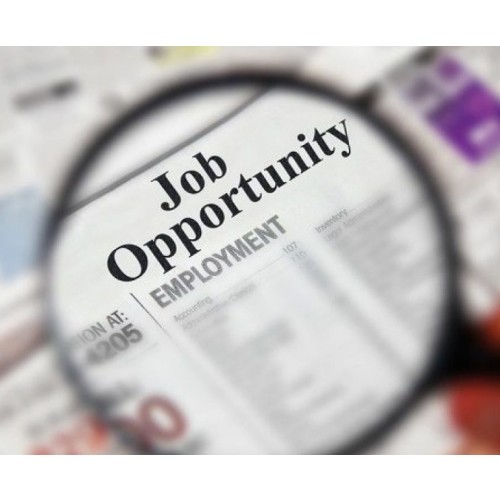 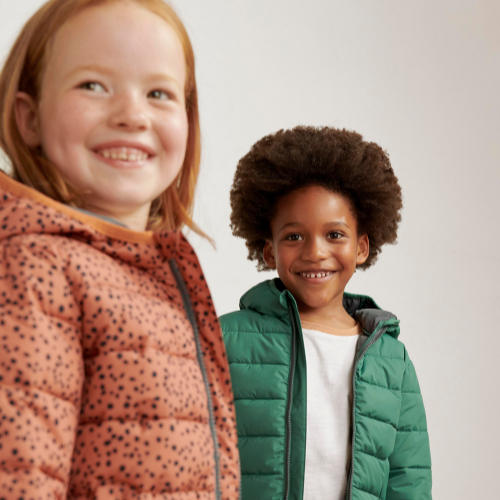