A study from Trinity College Dublin in Ireland has revealed that bottle-fed babies are at risk of swallowing millions of microplastics each day, as a result of the high temperatures required for sterilising plastic bottles and preparing formula milk.

The plastic bottles which are being placed under the spotlight are made of polypropylene, the most common material for baby bottles, which makes up 82% of the global market. Polypropylene is one of the most commonly used plastics and was widely believed to be the safest option for domestic use.

The study reveales that food preparation in plastic containers can lead to microplastic exposure thousands of times higher than previously believed. Scientists say there is an ‘urgent need’ to assess the issue, particularly for infants, as the long-term health impacts are unknown.

Professor John Boland, at Trinity College Dublin in Ireland, said the team was ‘absolutely gobsmacked’ at the number of microplastics produced by the research. “A study last year by the World Health Organization estimated adults would consume between 300 and 600 microplastics a day – our average values were in the millions.”

The scientists have suggested that additional steps – such as using water boiled in a non-plastic container – can cut the microplastics produced during usual formula preparation.

“The last thing we want is to unduly alarm parents, particularly when we don’t have sufficient information on the potential [health] consequences,” said John. “However, we are calling on policymakers to reassess the current guidelines for formula preparation when using plastic infant feeding bottles.”

The research team at Trinity College has produced sterilisation guidelines for concerned parents looking to to reduce exposure to microplastics. Other solutions include using glass bottles and developing tough new coatings to prevent plastics shedding particles. 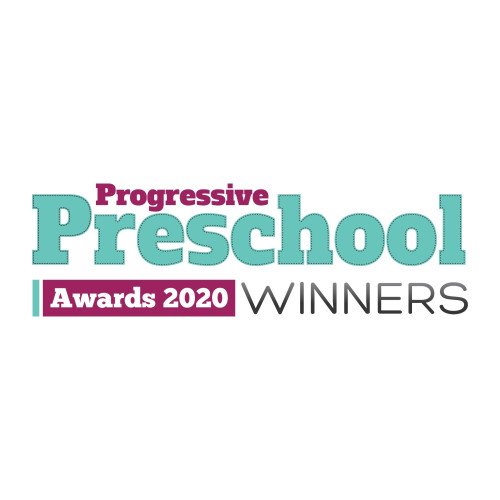 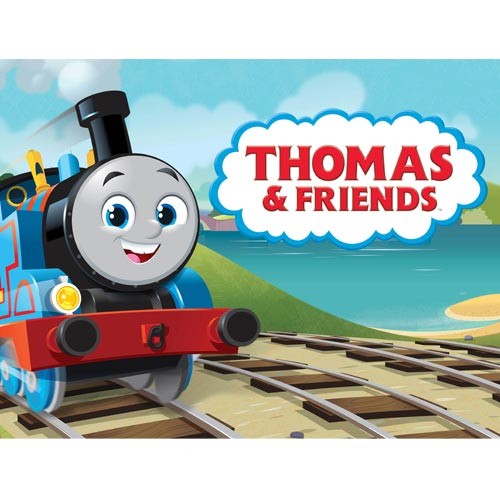 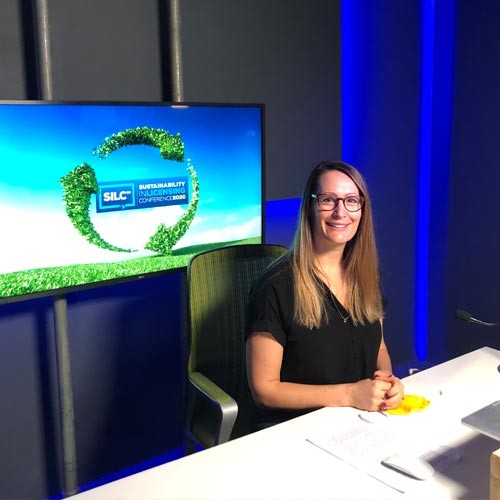