The leading nursery brand’s recent research into sleep in the first year with a baby has triggered a national campaign to support new parents.

The new study, which questioned over 1.300 parents, found that a whopping 70% of parents lose more than 130 nights of sleep in their baby’s first year. Nearly half of the parents (44%) said they felt massively unsupported when it came to their baby’s sleep.

The results of the study prompted Snüz to launch a new initiative – Sleep Support Month by Snüz – a national campaign which will run throughout the month of March. The nursery supplier aims to help support and educate new parents in dealing with the challenges of sleep.

The promotion will see Snüz giving parents a ‘virtual high five’ through its online community with shoutouts, giveaways and a wealth of sleep content from experts including The Honest Midwife, The Baby Guru and parenting consultant Elizabeth Day.

In a separate poll with its 82K+ parent followers on Instagram, Snüz found that 88% of parents admitted that the lack of sleep in their baby’s first year was a cause of stress, while 77% talked about the anxiety caused by the prospect of sleepless nights.

Sleep Support Month will be held with help from The Sleep Charity, which will provide an expert voice and tips for parents. Meanwhile, Snüz has pledged to donate £5 for every SnüzCloud sold during March to the organisation to support the valuable work it does.

Commenting on the launch, Mark Nicholls, marketing director at Snüz, said: “Parents are not only losing sleep in the first year, but they are also often feeling stressed, anxious and lonely. We strongly feel it is our responsibility to help, and although we can’t turn up at their houses to offer a naptime for the family, we can commit a full month to trying to help from afar.” 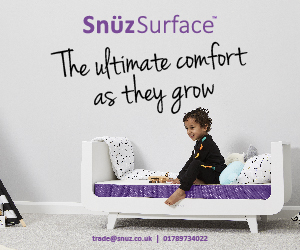 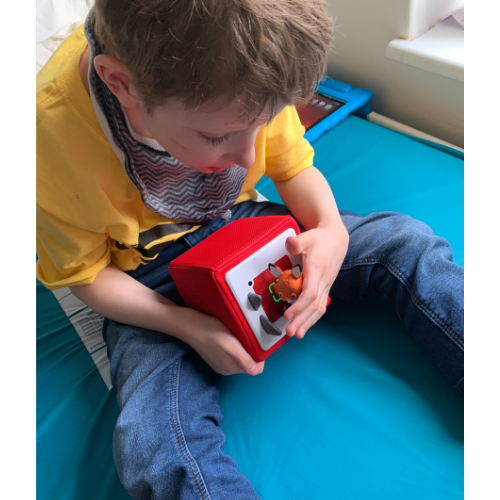 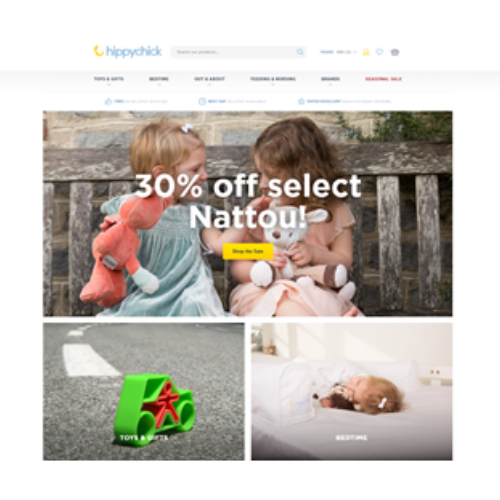 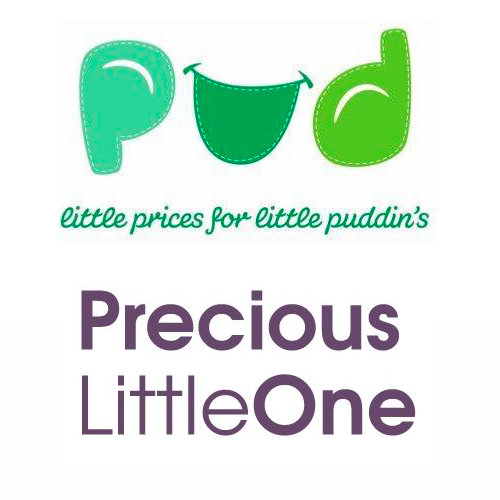 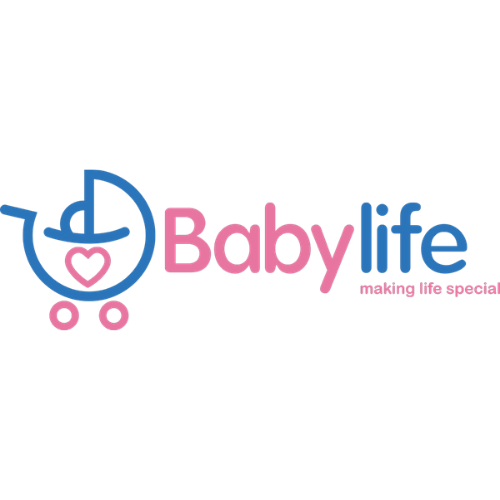