In the same week that the BRC announced that retail sales had fallen for the first time in 25 years, new research has revealed that the drop is partly down to sustainability-aware consumers buying less.

While the retail downturn has been widely blamed on consumer confidence, Brexit uncertainty and political instability, it seems that many consumers are simply choosing to buy less due to sustainability concerns.

The new research, conducted by brand purpose consultancy Given London and commissioned with YouGov, reveals that a new conscientiousness may be a central cause of consumers buying less.

Of 2,004 consumers surveyed, 44 % said they were influenced by sustainability concerns in the way they shopped at Christmas in 2019. Significantly, for 51% of those, that meant buying fewer presents than in previous years.

The research also found that some consumer groups have been more influenced than others, with women (50%) and millennials (54%) the most likely to see their shopping impacted by sustainability concerns.

“It’s perhaps unsurprising that sustainability concerns may have partly driven a slowdown in retail sales over the Christmas period,” commented Becky Willan, md of Given London. “For retailers, it’s important that they discover the role sustainability can play in fueling business growth, rather than in simply slowing it down.”

She continues: “This can be achieved through developing alternatives for consumers through sustainable innovation and new business models that reflect a changing agenda.”

Environmental and sustainability messages are already reaching consumers and influencing their buying behaviour, so brands need to respond accordingly in order to remain competitive in the current market. 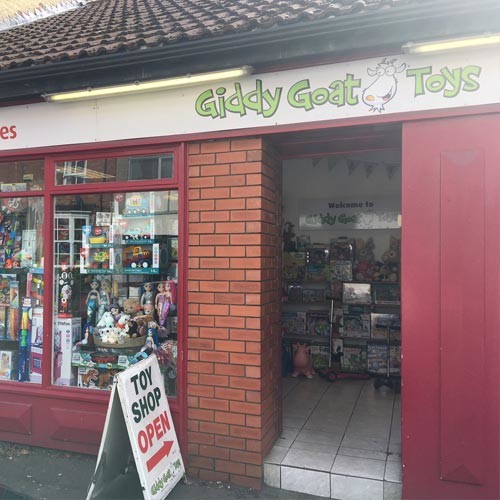