WildBrain will manage an exclusive library of 15 short animated videos from the toy brand on YouTube.

Playmobil has signed up with WildBrain’s branded YouTube network which will see it further grow internationally.

Under the two-year deal, WildBrain will manage an exclusive library of 15 short animated videos from the toy brand featuring its iconic figures.

The videos will stream on a range of Playmobil channels launched on the WildBrain network in multiple languages, including German, English, Spanish and Portuguese, with more planned.

“Playmobil toys have inspired generations of children around the world in creative play,” said Jon Gisby, md of WildBrain. “We have always been fans of the Playmobil digital strategy to produce high-quality animated stories featuring their iconic figures, and we are honoured to have been selected to further grow their international audience and take the brand to new heights through the WildBrain network on YouTube and the YouTube Kids app.”

WildBrain’s branded YouTube network features more than 145,000 videos for over 600 kids brands in up to 22 languages. From July to September 2018, one-third of the approximately 830 million kids around the world with access to YouTube watched at least one video on the WildBrain network. 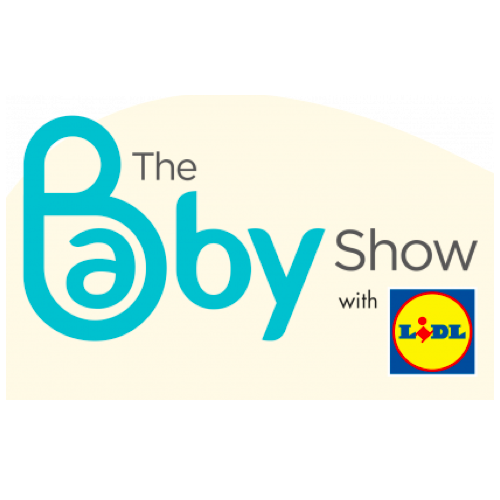 The Baby Show NEC and Olympia move to virtual event 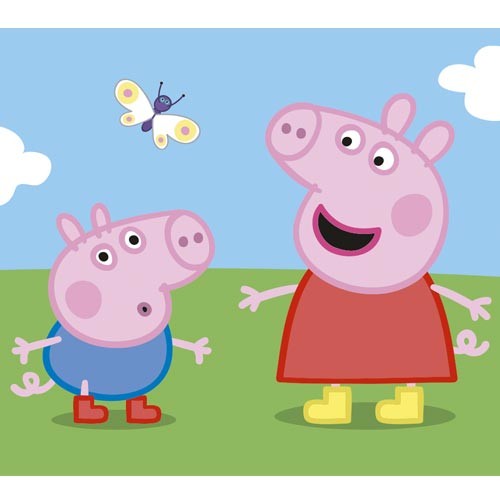 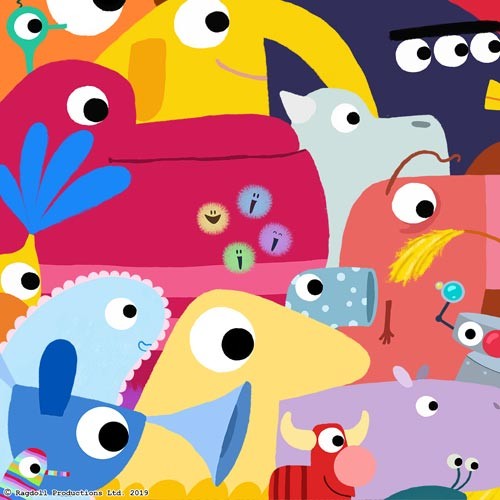 Brands with Influence welcomes B.O.T. and the Beasties to portfolio