Penguin Random House Children’s UK has revealed its plans to mark the 120th birthday of Peter Rabbit in 2022.

As well as the character’s role as children’s ambassador for the Queen’s Green Canopy, celebratory Picnics for Peter will take place throughout the summer, supported by key partners and at locations throughout the UK.

Penguin Ventures will also be growing a number of existing product ranges including new apparel collections and gardening lines, while also welcoming picnicware and personalised infant product. A number of special commemorative ranges will launch across plush, apparel and gifting categories.

Experiential activations in the UK will include a Peter Rabbit Story Time Trail, plus themed entertainment parties with Captain Fantastic.

In addition, a new stage production – Happy Birthday Peter Rabbit – will launch at the World of Beatrix Potter Attraction in the Lake District. Outside of the UK, celebrations will include a major touring exhibition of original Peter Rabbit artwork in Japan. The exhibition will tour three major cities from March to November. A permanent Peter Rabbit English Garden will open at Fuji Motosuko Resort, while Japanese publishing partner, Hayakawa, has also been confirmed.

In Australia, a collectable 120th anniversary stamp pack will be produced by Australia Post, while Jasnor will be launching a range of special edition plush to mark the anniversary.

“With an incredible legacy that has endured since 1902, we wanted to use this milestone for the brand to celebrate Peter Rabbit’s continued relevance and resonance with today’s families,” commented Izzy Richardson, owned brands director at Penguin Random House Children’s. “Our ambitious, year-long series of birthday celebrations will enable us to connect parents, young children and fans with The World of Peter Rabbit, helping to continue Beatrix Potter’s legacy for a new generation.

“Through new immersive experiences, digital and social content, consumer products and publishing, everyone is invited to celebrate with Peter in 2022.”

Susan Bolsover, director of licensing and consumer products at Penguin Ventures, added: “The birthday moment presents a fantastic opportunity for both our existing licensees, as well as new partners in the UK and other key international territories.

“We have been delighted with the way in which licensees, promotional partners and retailers are supporting this milestone moment helping create memories for existing and new Peter Rabbit fans alike be that through products, experiences or events and there is much more to look out for in 2022.” 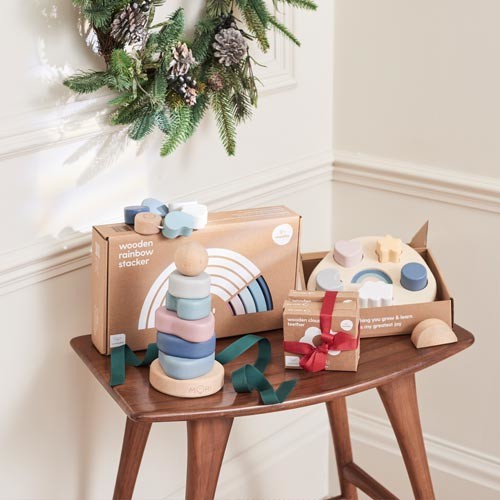 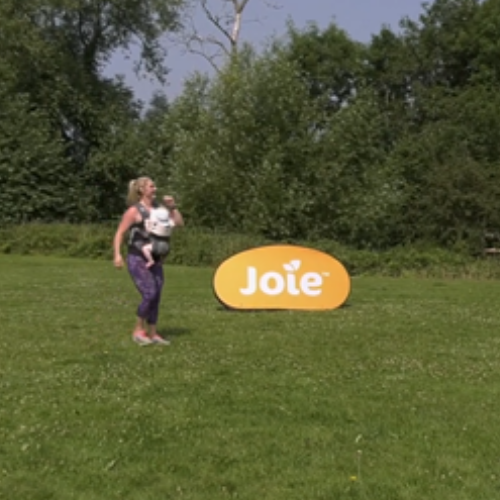 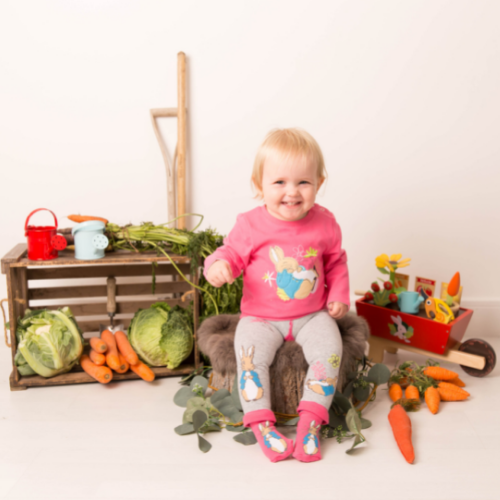 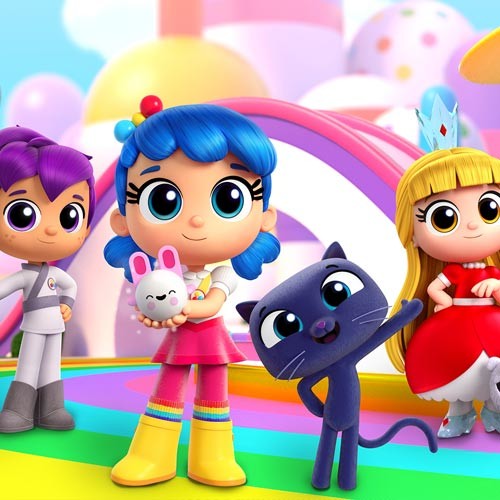 Preschool licensing special: “We’re seeing really strong demand from all over the world” 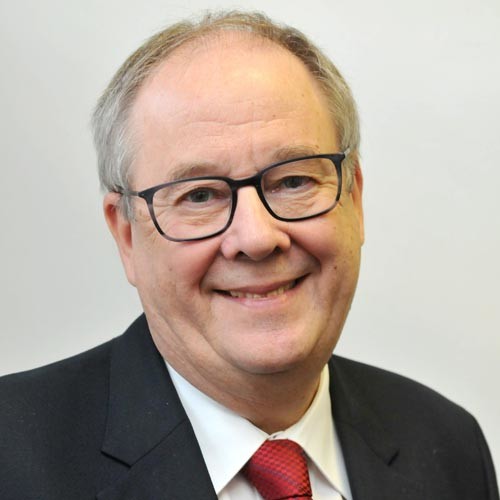 Kidly pledges to donate up to £30k to Action for Children 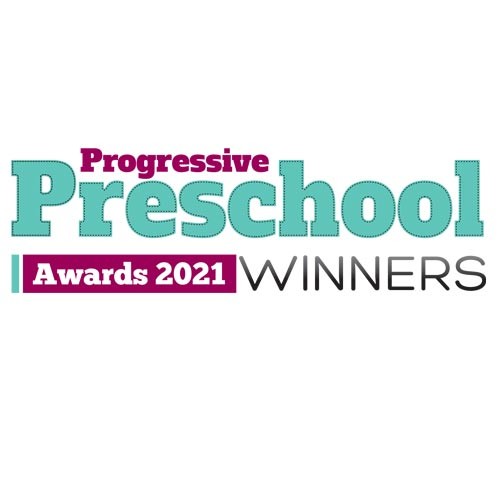 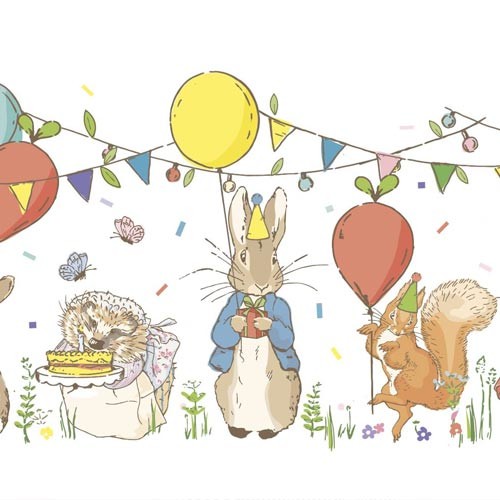 Graco joins forces with Asda
on November 26, 2021
Graco’s bestselling baby products are now being stocked in selected Asda stores thanks to a new partnership.... 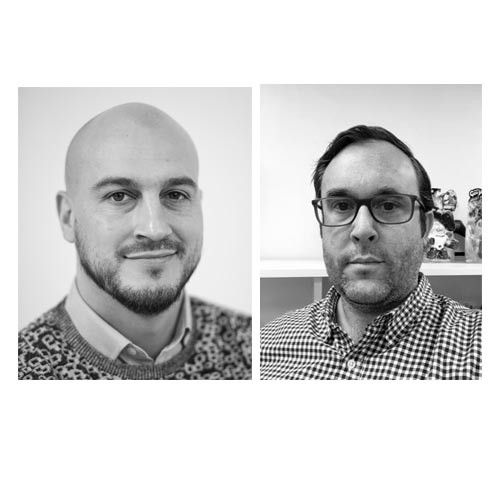 Kidly pledges to donate up to £30k to Action for Children
on November 25, 2021
Online retailer, Kidly, is marking Give Back Friday with its biggest ever charity donation.... 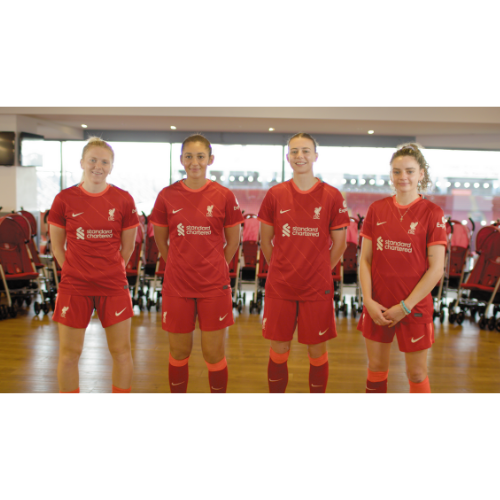