eOne has unveiled a host of new partners for the Peppa Pig UK licensing programme, as the company gears up for the property’s 15th anniversary celebrations in the UK in 2019 which will be marked with a year-long calendar of activity.

This will include a nationwide cinema release, live events, retail and product initiatives that will be united under the theme of Family Celebrations.

Leading the charge is Fashion UK which has signed as apparel partner for Peppa Pig, with plans to debut a wide range of kids daywear and swimwear in addition to adult nightwear, daywear and underwear which launch at retail from spring/summer 2019.

Other partners continue to extend and deepen their offering, while eOne is strengthening its ties with Yoplait and retailers Marks and Spencer and Next.

As part of the anniversary plans for 2019, eOne is also assembling a line-up of exclusive brand partnerships and product ranges tied to the year-long theme of Family Celebrations.

This will include party-themed plush and figures from Character Options; an ‘Ultimate Collection’ of 50 books from Penguin; magazine anniversary specials from Redan; special edition figurines from Enseco; new partyware from Gemma; and Fashion UK party themed apparel, with more partners soon to be announced.

Peppa Pig’s charity collaborations will also ramp up towards the 15th anniversary.

eOne will strengthen its partnership with Save the Children by including the brand in the charity’s annual Christmas Jumper Day celebration which takes place on Friday December 14. This year sees involvement from Paultons Park with an exclusive Daddy Pig Christmas jumper, as well as exclusive Peppa and George Christmas jumpers available from Amazon Fashion.

Ravensburger is also introducing a Christmas-themed puzzle, and all the items carry a donation to Save the Children.

There are also plans to accelerate activity for next year’s Muddy Puddle Walk in May, in addition to the annual Tommy’s Splashathon in summer 2019, with eOne actively seeking retailer partnerships to support these events.

Peppa Pig remains highly resilient in a competitive UK market and eOne reports strong performance across all areas for the property this year.

In particular, toys and publishing can be called out for success. Character Options’ core toy lines are achieving strong sales at retail with sales uplift of 7% in 2018 compared to the same period in 2017.

There has also been a strong first half of the year in secondary toy categories such as HTI, MV Sports, Trends and puzzles from new licensee, Ravensburger.

In addition, there has also been continued success within the publishing category for Redan and Penguin. 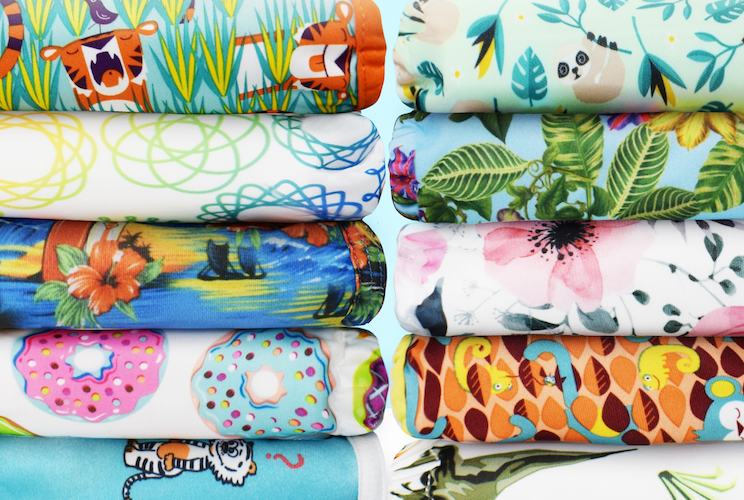 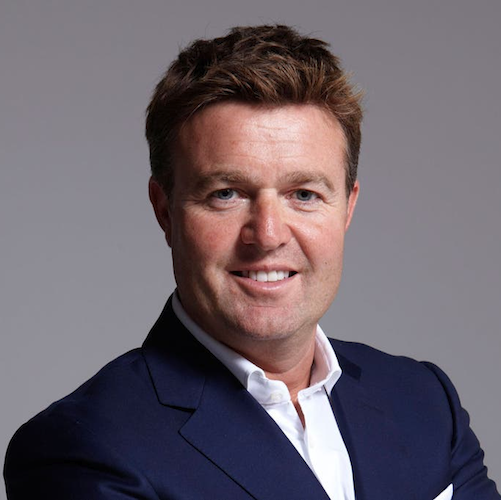 Industry celebrates National Breastfeeding Week with Covid-19 research
on August 4, 2020
The #NBW2020 campaign is highlighting the benefits of breastfeeding during the current pandemic. ...

Le Toy Van's new train collection makes tracks into retail
on July 28, 2020
New offering from the toy company has been developed with sustainability in mind....
Get the latest news sent to your inbox
Subscribe to our daily newsletter