Shares in nursery and maternity retailer Mothercare have fallen by more than 30% after it issued a profit warning following a disappointing Christmas period.

The significant drop in business over the Christmas trading period was clear when the company announced its official trading results; UK like-for-like sales had fallen by 7.2% year-on-year in Q4 of 2018, while online sales had also fallen, by 6.9%.

Online sales make up 42% of Mothercare’s total UK sales; with two-fifths of those digital sales coming from iPad purchases made in-store.

The store attributed its drop in UK sales to the ongoing store closure programme, which has seen the closure of 100 loss-making outlets. It now has 143 stores in the UK.

Mothercare is now predicting a pre-tax group profit of between £1m and £5m for its financial year, ending 31 March 2018. This was previously estimated to be around £1om.

“There has been a softening in the UK market,” says chief executive Mark Newton-Jones, “with lower footfall and website traffic resulting in lower spend in both stores and online.”

“In our UK business, we took a conscious decision to remain at full price to protect our brand positioning prior to Christmas, but to then discount more heavily in the end of season sale,” he adds. “We have subsequently seen good progress with strong sell-through rates on autumn/winter clearance lines, albeit these carry lower margins and will lead to a further reduction in full-year margin as a result.”

Mark admits that the performance of the business has been challenging in the last few months,  but says that the company remains singularly focused becoming ‘the leading global retailer for parents and young children’.

Let’s go outside: Focus on the great outdoors 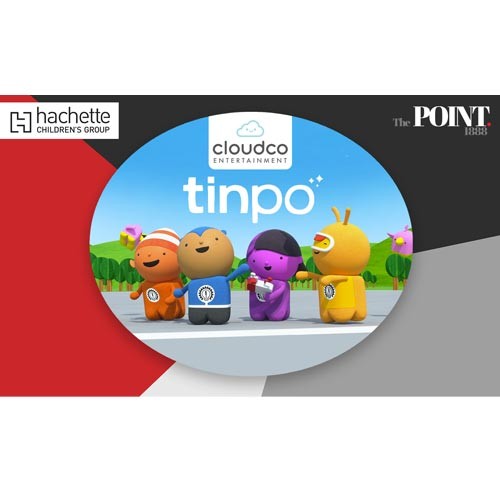 Animated series Tinpo extends into publishing thanks to Hachette

Retailers invited to 'log in' for PPSA judging
on August 6, 2020
The move to a digital judging process allows retailers from a wider geographical area to help decide this year's finalists and winners....

Let's go outside: Focus on the great outdoors
on August 4, 2020
PreschoolNews.net catches up with a number of outdoor toy suppliers which have been benefitting from the run of glorious weather during lockdown....
Get the latest news sent to your inbox
Subscribe to our daily newsletter