Baby products company Joie has been busy spreading a bit of joy in Liverpool as it lent its support to the UK’s biggest ever gender reveal.

The fun event saw Joie lighting up the Radio City Tower for local couple Nicola and John Stewart-Pope, who were watching via a big screen from the safety of their doorstep to find out whether they were having a boy or a girl. The big reveal came as the tower was illuminated in blue lights (along with Joie logo) and the couple were over the moon to learn they will be welcoming a baby boy in the New Year.

The big reveal came after the couple won an on-air competition launched on the Radio City breakfast show to bring a little light to the city during what have been incredibly difficult times.

Joie’s managing director, David Welsh, said; “We are absolutely delighted to have been able to give Nicola and John this amazing opportunity – what a way to find out that you are going to be having a baby boy! And what a fantastic thing for him to be able to look back on when he’s older and to know that he was part of the UK’s biggest gender reveal.”

“Our products are there for every important milestone in your little one’s early years – so for us to be able to be a part of this earliest milestone is incredibly special for everyone at Joie.”

The couple were also treated to a bundle of Joie products including the award-winning Versatrax pushchair, Ramble XL carrycot and i-Snug infant carrier.

“John and I have been trying for a baby for 11 years and we’d come to the conclusion that it just wasn’t going to happen for us,” said Nicola. “Then in July I started to feel a little unwell. We panicked a bit because of Covid and I work as a nurse, but I was actually three weeks pregnant!”

“We were absolutely delighted to be chosen for this prize and are so excited to be having a boy – although we wouldn’t have minded either way, all we want is a healthy happy baby.” 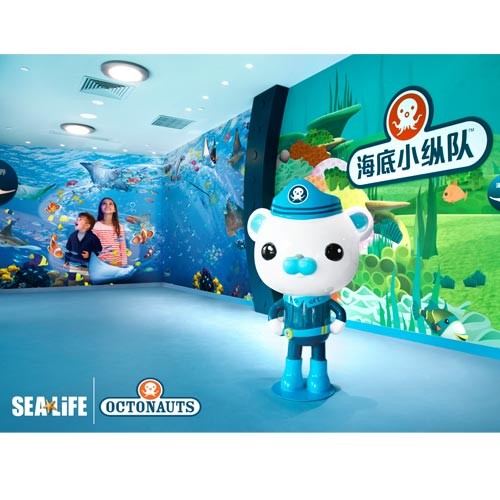 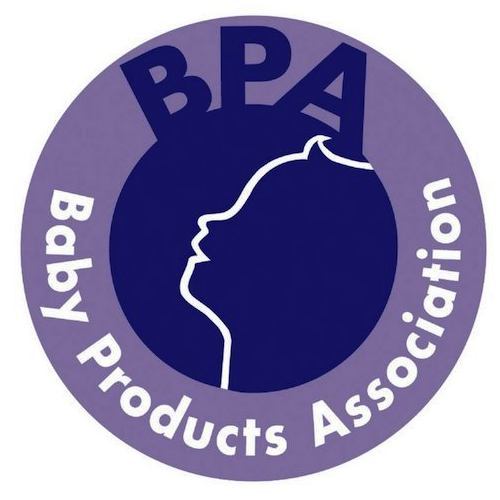 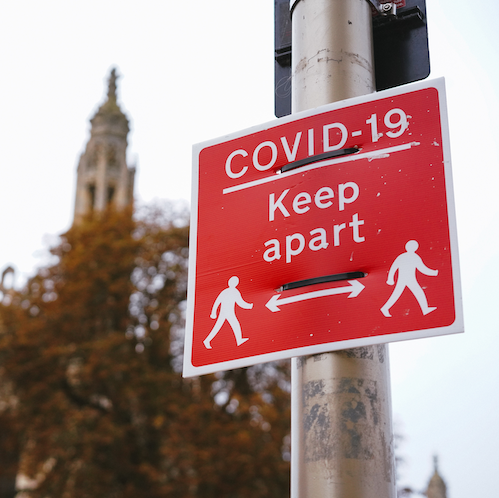 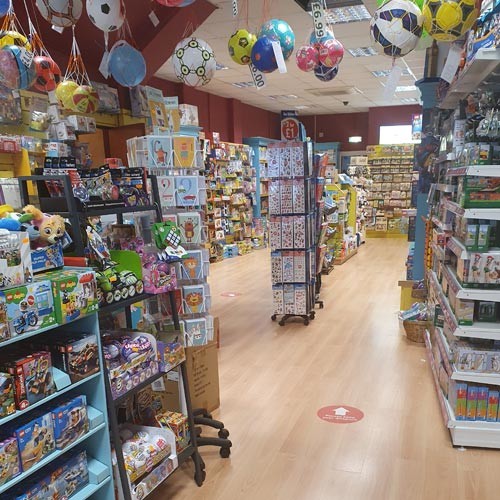 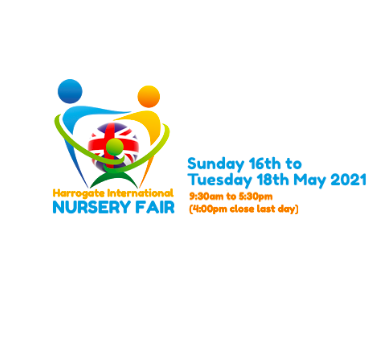 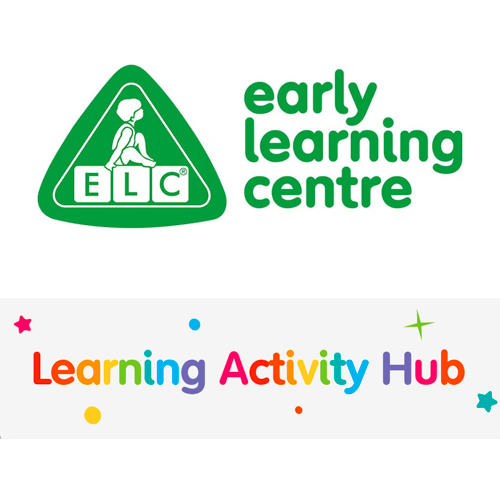