Excitement is building for the highlight of the preschool calendar, the Progressive Preschool Awards, which are now just over two weeks away.

Taking place on Thursday 8 November 2018 at The Dorchester Hotel in London, the final touches are now being put in place for the industry’s big night, which is headline sponsored by Alpha Animation and Toys.

Award-winning comedian Tania Edwards was announced as the host of the lavish afternoon  set event last week and will be bringing her own unique style of stand-up comedy to proceedings.

Other exciting touches to look forward to include the costume characters which will be circulating at the champagne reception – their identity is kept a closely guarded secret until the big day, but they’ll be appearing courtesy of Nickelodeon, so don’t be afraid to grab them for a selfie.

The now-legendary goody bags will also be making a reappearance this year, courtesy of Skip Hop – although we won’t be revealing what’s inside until the day itself.

For a reminder of all the deserving finalists, please see the following news announcements: product categories, retail categories, wholesaler category and the marketing category. Winner of The Outstanding Achievement Award will be revealed on the day. 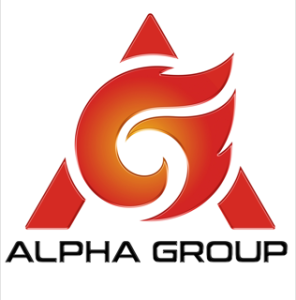 The awards are attended by over 400 suppliers, retailers and industry pioneers from right across the preschool sector.

To book tickets or a table for the awards ceremony please contact Clare at Createvents. 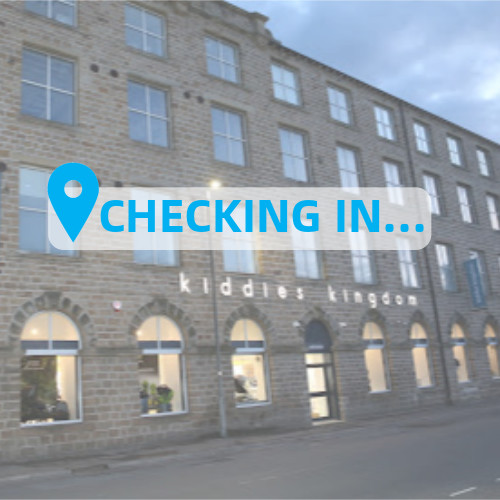